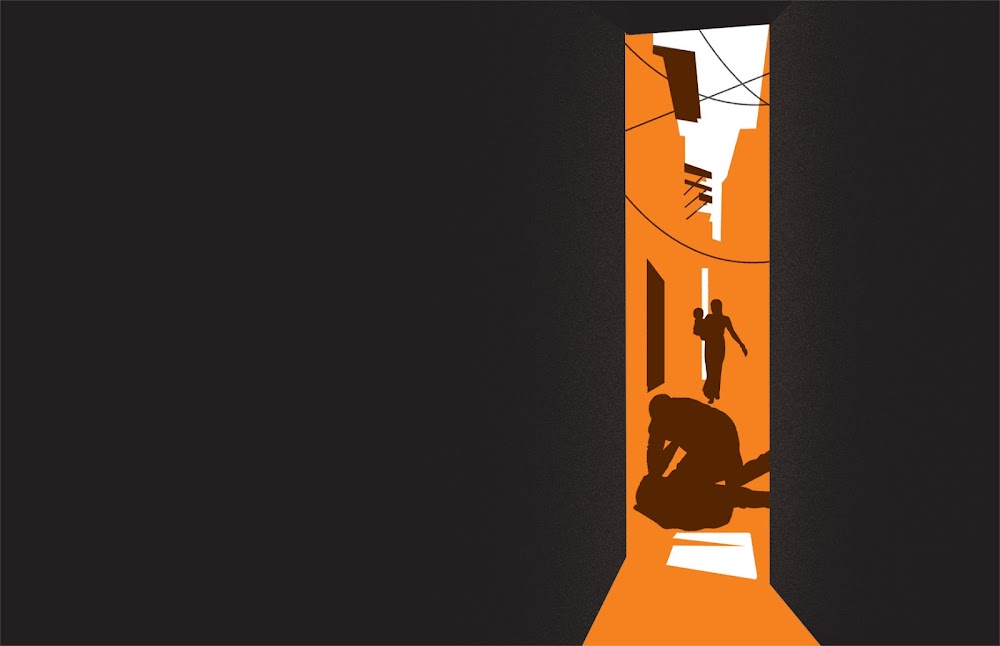 On October 2, 2019, a police officer went missing on the islands of Lamu. On October 5, 2019, constable Hesbon Okemwa Anunda’s beheaded body was found. The officer’s G3 rifle and 60 bullets are still missing. This is not the first such killing reported in Lamu. In 2017, chief Mohamed Shee Mohamed, 50, was attacked with machetes and killed while on his way to work.

In April 2019, Amina Bakari, 25, who was working as a volunteer with Kenya Red Cross Society, was killed in Mbwajumwali. It is reported that Amina was hit on the head as she closed her shop at 10pm. The killings have been associated with the drug menace in Lamu county. As we pass our condolences to the family and friends of constable Anunda, we call on the authorities to undertake investigations as required by law and bring his murderers to justice.

As we ponder on the murder, it is reported that in the process of searching for their colleague and his gun, police officers from various stations around Lamu county went around different islands beating and injuring local community members. More than 60 people were tortured by the police. In Tchundwa, 42 were injured, including 14 women and 17 children. In Yabogi 16 were injured and in Mtangawanda six.

Among those injured is Badru Mohamed, who was whipped by police officers. The video of his injuries went viral on social media and raised a lot of anger across the entire region. Another victim is Mustakima Mohamed Ali, a 56-year-old resident of Miyabogi who was accosted by a group of more than 30 officers and was beaten by three of them. Not even the elderly were spared.

Source: All must condemn cop murder and police brutality in Lamu