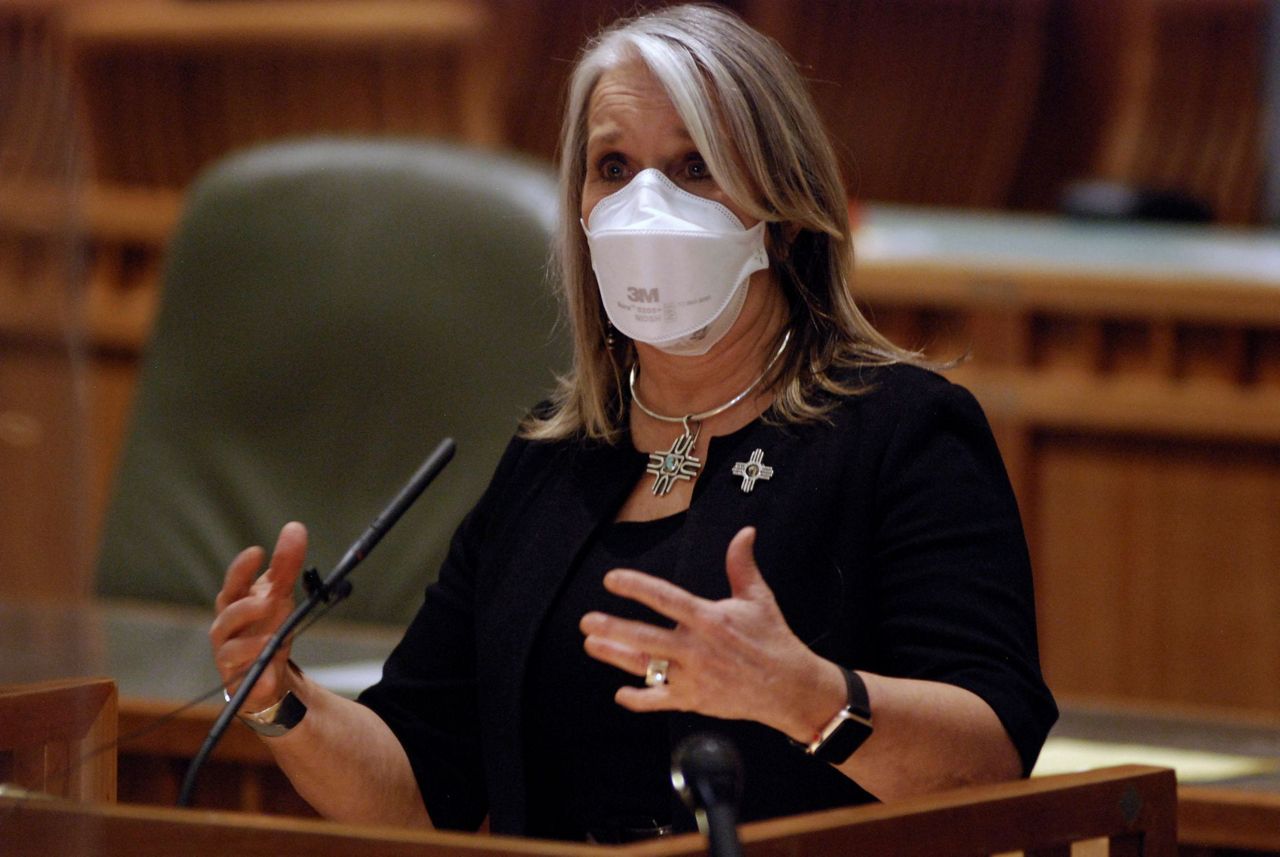 Lujan Grisham signed the Democrat-sponsored bill amid the trial of Minneapolis police officer Derek Chauvin on murder charges in the May 25, 2020, death of George Floyd. Video of Floyd, losing consciousness while pinned to the pavement by police officers, triggered a national reckoning over racism and police brutality.

¨This is not an anti-police bill,” Lujan Grisham said in a news release. “This bill does not endanger any first responder or public servant — so long as they conduct themselves professionally within the bounds of our constitution and with a deep and active respect for the sacred rights it guarantees all of us.”

The Democrat-sponsored legislation has implications for an array of state and local government agencies across New Mexico, from school districts to sheriffs´ departments.

Liability for misconduct that violates individual rights will fall upon government agencies and not individual public employees — with damage awards capped at $2 million.

The bill was backed by an unusual coalition of advocates for policing reforms and social justice causes. They include the civic-minded founders of Ben & Jerry’s ice cream and the conservative-backed nonprofit group Americans for Prosperity, supported by billionaire Charles Koch.

An unresolved ethics complaint by a former state judge accused Egolf of failing to disclose that his law firm handles civil rights litigation and allegedly stands to profit from the legislation to end police immunity. Egolf called the accusations frivolous and denied any violation of the state’s Government Conduct Act.

The Legislature sidelined several other proposed policing reforms, including a bill aimed at greater independence in misconduct reviews by police licensing authorities.

An approved bill from Republican Sen. Stuart Ingle and Democratic Sen. George Muñoz of Gallup increases potential financial payouts to relatives of police officers who are killed in the line of duty to $400,000 from $250,000.

The bill, still awaiting the governor´s signature, would ensure some new training for police officers related to methods for de-escalating conflicts and interacting with people experiencing mental health problems.

Copyright 2021 The Associated Press. All rights reserved. This material may not be published, broadcast, rewritten or redistributed without permission.

The unlucky 13: Police issue new pictures of Kill The Bill suspects they are hunting after anti-police violence erupted at Bristol demo

An Analysis Of The Police Brutality