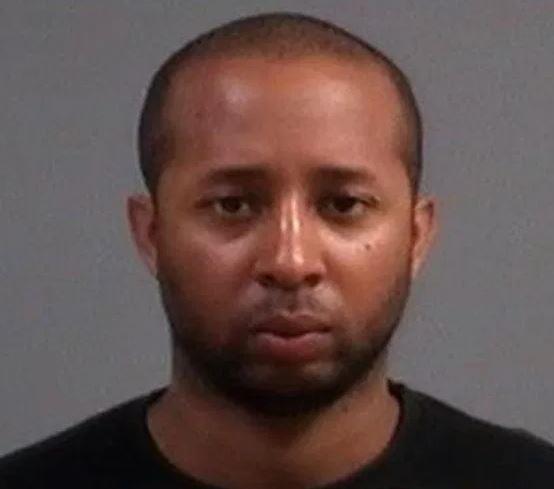 Chesterfield Police Officer Brandon Hyde has been fired and arrested for attempting to solicit child pornography during a series of sexting incidents involving a minor back in 2019. Chesterfield Police Chief Jeffery Katz told the media that a former officer brought the allegations against Hyde to the attention of management on February 20th, Hyde was placed on administrative leave pending the outcome of an internal investigation, Katz fired Hyde on March 12th, reported his behavior to the Virginia Department of Criminal Justice Services due in part to Hyde's honesty which Katz described as "completely forthright about his conduct during our investigation" and yesterday Hyde was arrested. Katz elaborated that Hyde sent an "inappropriate photo" to the victim at least once and asked that she send inappropriate photos of herself in return.

Brandon Hyde had been with the Chesterfield County Police Department since 2017. He is a Marine Corps veteran and a sergeant in the Virginia National Guard. He is 31 years old and originally from Chesterfield, so it appears that Chesterfield has had its own born and raised Chester for over three decades. #brandonhyde #sexoffenders #childpornography #sexting

Richard Wright’s novel of police brutality: The most relevant book of 2021 was written 80 years ago

Justice for George Floyd? The US act which aims to tackle police brutality