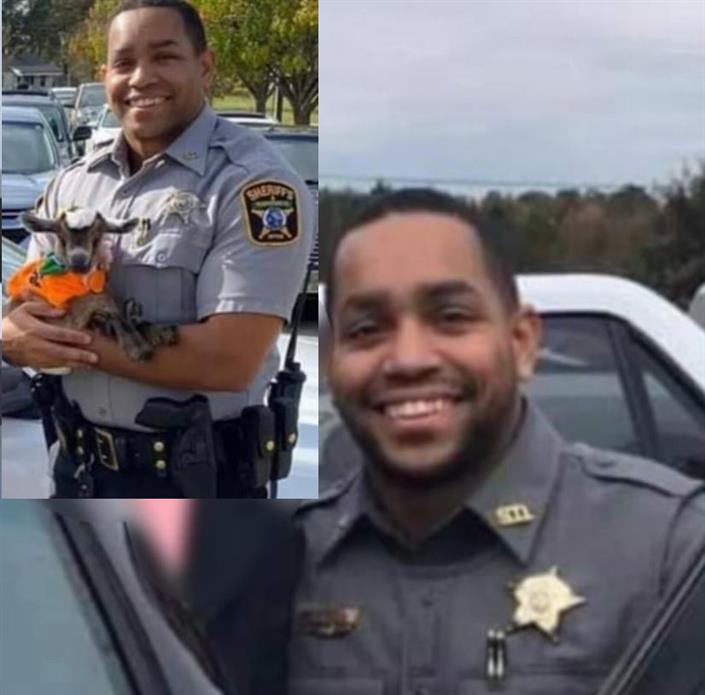 The Pasquotank County Sheriff's Office (PCSO) has released the names of the deputies involved in the shooting of Andrew Brown Jr., but have not identified who fired the fatal shot. According to the PCSO three of the names released are those of officers that fired their weapons. Those names are:

All three of them have been placed on administrative leave pending the outcome of an investigation. The PCSO also released the names of four deputies that did not fire their weapons, but were at the scene. Those deputies were Lt. Steven Judd, Sgt. Michael Swindell, Sgt. Kenneth Bishop, and Sgt. Joel Lunsford. They remain on active duty. Pasquotank County Attorney R. Michael Cox still refuses to release body camera footage (https://copblaster.com/blast/35513/pasquotank-county-attorney-richard-michael-cox-will-be-bullied) and Judge Jeff Foster refused to force his hand, so if you want to know what happened you'll have to ask those involved.

We found the following information about the shooters in public records:

We found a PDF produced by the PCSO that lists names of known deputies on the NC Sheriff's website and are uploading that with this article (click on PDF icon above article). In it you will see that Daniel Meads is listed as D. Ryan Meads and Robert Morgan is listed as R. Dwayne Morgan.

As always we ask that nobody use this information for any unlawful purpose. We encourage peacefully demonstrating at those locations or simply asking them if they have copies of the body cam footage. Do not damage property or injure anyone.

We believe the images above to of Deputy Morgan. They were recovered from Google's cache after the website TheNCBeat.com posted an article naming Morgan as the shooter. The article was taken down. We believe that the author probably realized he jumped the gun naming Morgan as the killer because three deputies are named as shooters and the body cam footage has not been released.

We will update this story as more information becomes available and we will likely add individual bios for each deputy, but so far we can only find images of Morgan. #danielmeads #robertmorgan #aaronlewellyn #andrewbrown