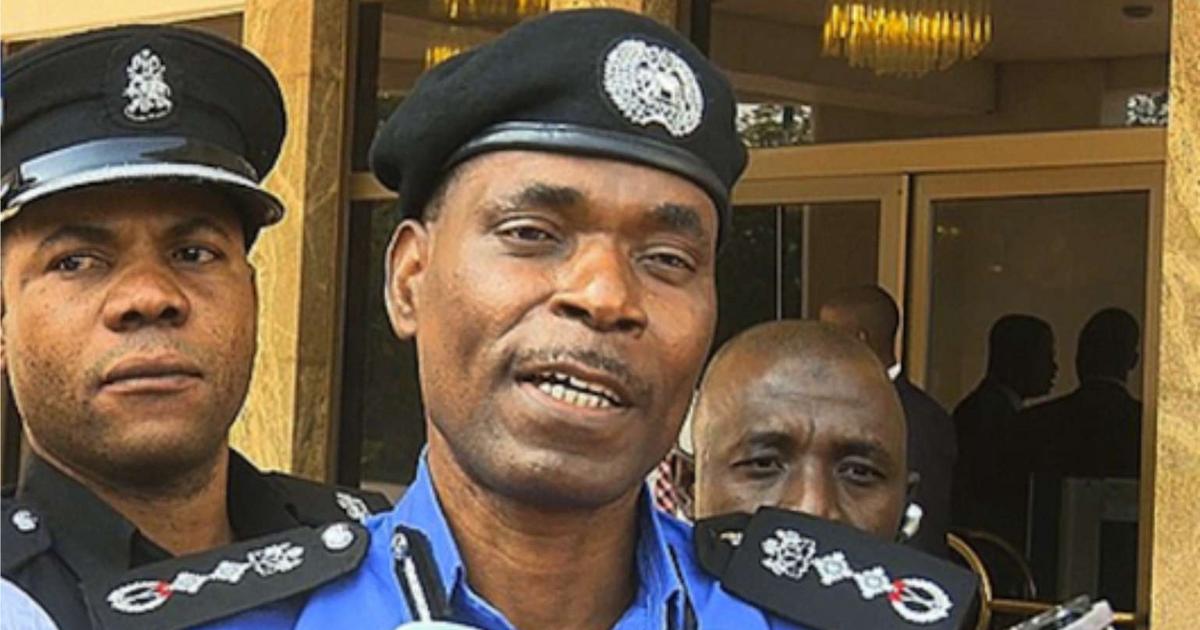 Victims of police brutality across the country have been called upon to come forward for the commencement of legal proceedings against the Nigeria Police Force (NPF).

In a statement made available to the press, Nigerian tech leaders are calling for survivors of the Nigerian Police’s systematic attacks on the country’s young tech entrepreneurs and workers to come forward, as they commence legal proceedings.

It was gathered that the campaign, #StopRobbingUs, which seeks justice for police assault victims, has formally engaged Probitas LLP as legal representation to drive the legal advocacy.

Amongst the many things the campaign seeks to achieve is calling for the internal disciplinary process against the police officers involved in assault, and to ensure that the guilty police officers are dismissed and punished, as a deterrent to other police officers.

The campaign will deploy all legal options to stop the harassment and robbery of people with laptops, casual dress, and dreadlocks.

In September, a software developer, Toni Astro, was harassed and extorted by men of the Special Anti-Robbery Squad (SARS).

Astro’s harassment prompted the move by the stakeholders in the tech industry to raise funds to combat similar occurrences.