By PoliceBlunder December 24, 2019 No Comments

Indian police have been accused of using “unnecessary lethal force” against demonstrators who are protesting a controversial new citizenship law.

Twenty-five people have been killed around India since the law was passed earlier this month, which gives persecuted minorities from neighbouring countries an easier path to citizenship, but not if they are Muslim. 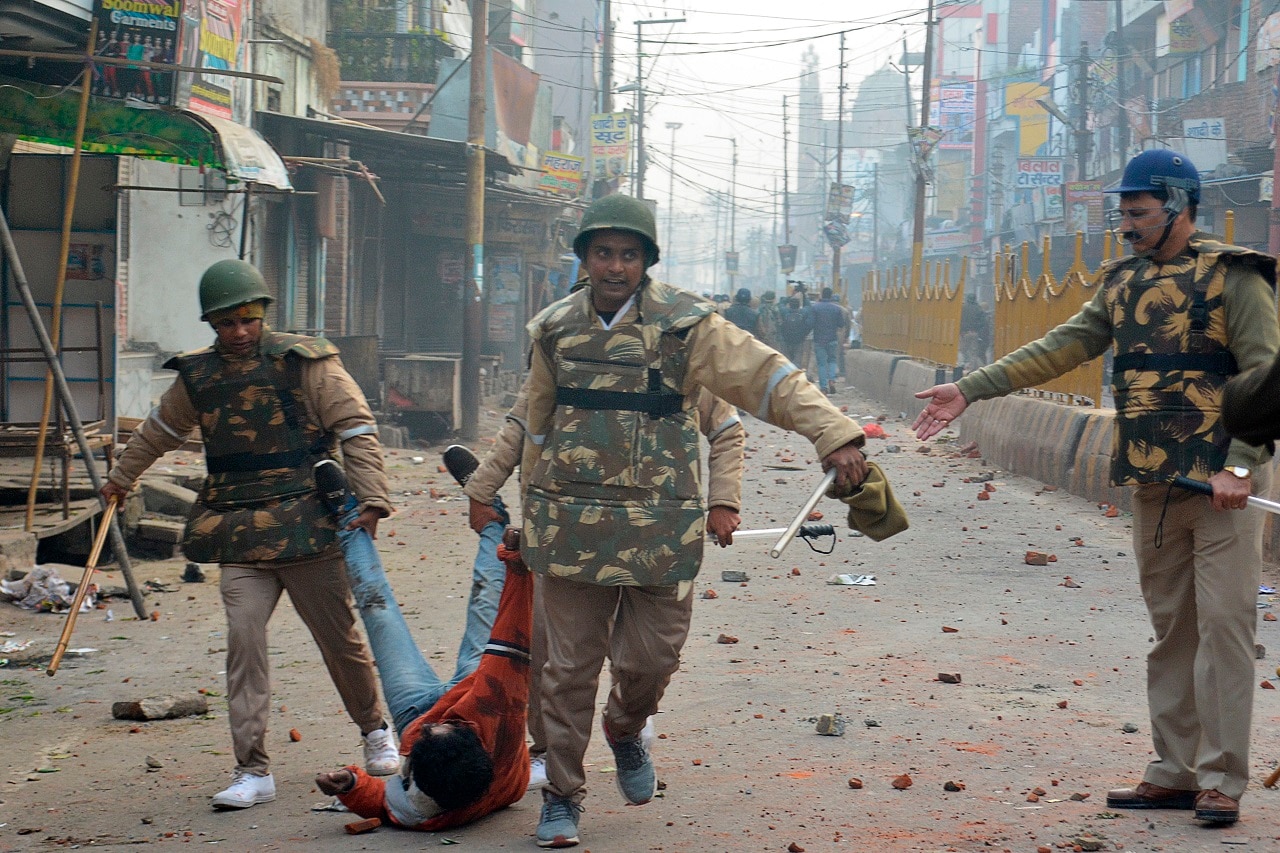 “Police have used excessive force only against demonstrators protesting the law, including many students … Most of those killed have been Muslims,” the group said in a statement.

“The authorities have also used a colonial-era law, internet shutdowns and limits on public transportation to prevent peaceful anti-citizenship law protests,” it said.

“The police have, however, not interfered with demonstrators supporting the law, including ruling party leaders who have advocated violence.” 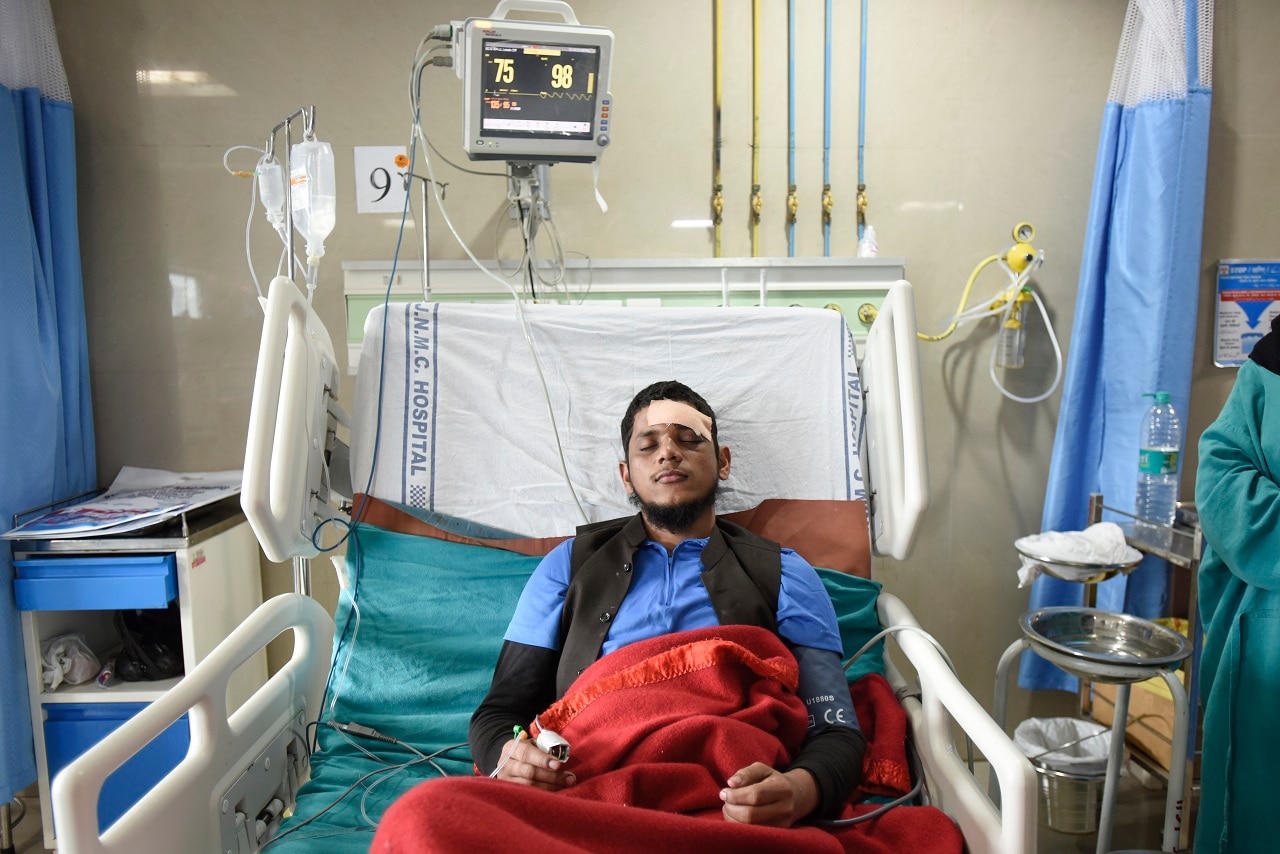 A student of Aligarh Muslim University (AMU) who got injured in police crackdown on the students after a protest on 15 December.

Human Rights Watch provided media with quotes from one activist who asked not to be named.

“Many of us have gone into hiding because the police are tracking down anyone that organised or passed the word to join peaceful protest rallies … They want to crush us into silence,” the activist said.

Many police have also been injured in the protests.

“The often violent repression of those critical of government undermines any claims that the authorities are responding to the situation in an impartial manner.”

Protesters hold placards during a demonstration in Bangalore.

Most of India’s 1.3 billion people are Hindu, about 14 per cent are Muslim and the rest are Christians, Buddhists and others.

Since being re-elected this year Mr Modi and his party have stripped Muslim-majority Kashmir of its autonomy and carried out a register of citizens in Assam, a state with a large Muslim population.

The BJP has also said it wants to conduct the National Register of Citizens (NRC) nationwide, fuelling fears that Muslims were being disenfranchised.

On the weekend, Mr Modi said, “Muslims who are sons of the soil and whose ancestors are the children of mother India need not to worry”.

BJP’s general secretary Bhupender Yadav told reporters Saturday that the party would “launch an awareness campaign” and hold 1,000 rallies to dispel “lies” about the law.