By PoliceBlunder December 31, 2019 No Comments 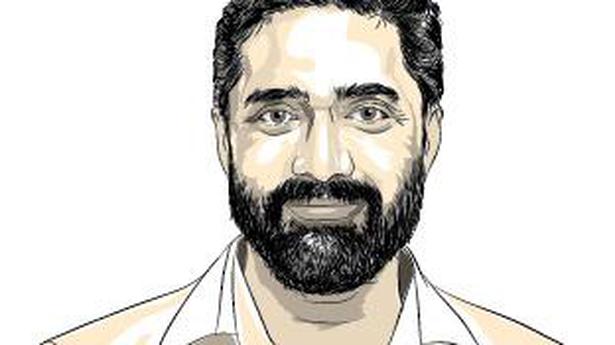 Arrogance of power and misuse of authority were on full display when Delhi police stormed the library at Jamia Millia Islamia in December and indulged in a mindless attack on students. If this shocked the nation, the wanton abuse of power by Karnataka police inside a hospital in Mangaluru a few days later set an even more dangerous precedent.

Shocking video footage has emerged of police personnel inside the hospital charging at people injured during protests against the Citizenship Amendment Act, 2019 (CAA). They were also seen trying to force open the door of many wards. There were also reports of a tear gas lobbed inside the hospital building, quite close to the intensive care unit, and two thrown near the parking area inside the hospital premises.

Even wars have rules of engagement, especially with respect to hospitals. Article 18 of the fourth Geneva Convention, of which India is a signatory, underlines the special protection accorded to hospitals even during times of war. It says: “civilian hospitals organised to give care to the wounded and sick, the infirm and maternity cases, may in no circumstances be the object of attack, but shall at all times be respected and protected by the Parties to the conflict.”

The situation in Mangaluru was nowhere even close to a war-like situation and the hospital was in no way being used for acts that could be deemed to be ‘harmful’ to the state. Even if that were the case, the Geneva Convention mandates that protection conferred to hospitals will cease only after “due warning has been given” and after a “reasonable time limit”. Not one of these conditions existed, yet the sanctity of the hospital premises was grossly violated when the police treated it like a conflict zone. It is not yet known what provocation made the police run amok inside the hospital. But it is a fact that three protesters, who had been shot by the police, had been brought to hospital. Two were dead even at the time they were brought and the third person required surgery after sustaining bullet injuries.

While the IMA has strongly, rightfully and without delay condemned the police action, that by itself will be insufficient. The possibility of the police, who are not facing any public opprobrium at present, resorting to similar action on medical infrastructure in the future cannot be ruled out.

As an aside, the more surprising element in the IMA statement was its new-found courage to speak truth to power. “The visuals of a policeman violently opening an ICU door by stomping is [sic] a clear indication of the New Truth and the New Standards,” it said. It ended the statement by saying: “Indian doctors will never let down whoever requires care. No politics can dilute this resolve.”

The stand taken was in stark contrast to the IMA’s position on British medical journal The Lancet’s editorial on Kashmir published in August 2019 soon after the dilution of Article 370. The editorial had mainly emphasised on the deaths and gross human rights violations by security forces and armed groups, and the mental health crisis due to prolonged “instability”.

In a letter to Richard Horton, editor-in-chief of The Lancet, the IMA had said the journal had “committed breach of propriety in commenting on [a] political issue” and was interfering in an internal matter of the country. It even questioned the journal’s intention for writing such an editorial.

Nearly five months later, did the near-complete shutdown of the two Union Territories lead to a belated realisation for the IMA of the brewing mental health crisis?

Source: When hospitals become a theatre of police brutality – The …