By PoliceBlunder September 20, 2019 No Comments

When Gwen Carr testified at a congressional hearing on police misconduct on Thursday, she said there has been no accountability for her son’s choke hold death by an NYPD officer on Staten Island over five years ago − and she pushed for congress members to vote for a bill that would make choke holds illegal under federal civil rights law.

The Excessive use of Force Prevention Act will be dubbed the “Eric Garner Anti-Chokehold” Bill, after Carr’s son whose last words “I can’t breathe” became a national rallying cry for activists fighting against police misconduct and brutality.

Sharpton said the new bill would set a national standard and “define clearly where the line in terms of excessive force.” 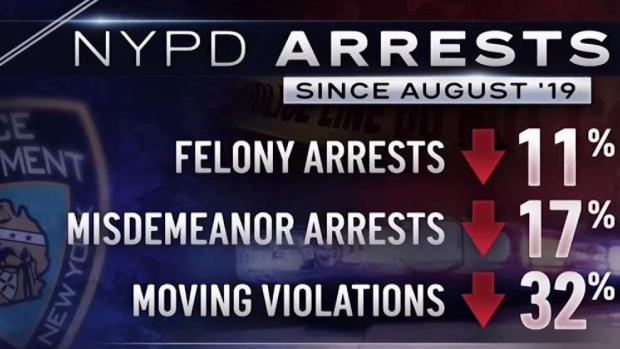 During the hearing on Thursday, House Judiciary Committee Chairman Jerry Nadler said he agreed that the criminal justice system failed the Garner family. He laid out how a Staten Island grand jury brought no charges against Daniel Pantaleo, the officer who was fired in August for this role in Garner’s death; how the Department of Justice also failed to bring charges; and how it took the NYPD over five years to take action against Pantaleo.

“No one was held and charged for my son’s death. No recourse. No accountability. The entire family is traumatized each and every time we enter the courtroom,” Carr said as she asked congress to vote on the legislation.

In response to Nadler, a spokesperson for Mayor Bill de Blasio, said that “For the first time in five years, we finally have accountability. We hope that brings the Garner family some justice.”

The New York City mayor and Democratic presidential candidate has been under fire from both the family and the police union who in August voted “no confidence” in de Blasio and Police Commissioner James O’Neill for Pantaleo’s firing.

“For years, Mayor de Blasio has demonized police officers and undermined our efforts to protect our city. For years, Commissioner O’Neill has cravenly acquiesced to the Mayor and his anti-cop allies,” PBA President Pat Lynch said in a statement. 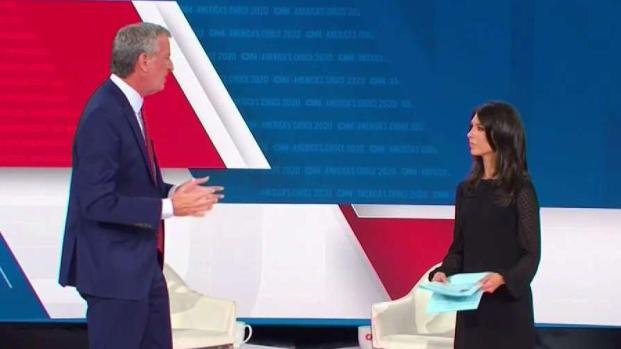 “But even when we stand up when police are killed, we have yet to see police unions stand up one time when one of their officers kill someone in the community unjustifiably,” he said.

“And no one should want bad cops punished more than good cops whose names are speared because people get to choke people on tape, hearing eleven times I can’t breathe.”